President George H.W. Bush’s prints are all over setting up and covering up the crimes of Mena.  Bush rewarded, Chuck Banks, U.S. Attorney for the Eastern District of Arkansas with a federal judgeship nomination after he shut down a two-year-long investigation of corruption in Saline County which included the murders of Kevin Ives and Don Henry.  Three grand jurors contacted Linda and Jean and told them that the federal jurors were unanimously ready to indict Dan Harmon, and Judge John Cole, among several others, but the jurors were told there would be no indictments and then they were then dismissed.  Unfortunately for Banks, he was never confirmed by Congress and his nomination was returned (withdrawn).  When Jean asked one of the jurors about Kirk Lane and Jay Campbell, she said that nothing about them ever came up.

Linda and Jean later learned that Assistant U.S. Attorney Robert “Bob” Govar had shared  a deer hunting campsite with Lane and Campbell for years and that they were best friends.  Linda and Jean then realized why Govar never wanted to talk about Lane and Campbell.  He would brush them off and say, “I assure you, I’m looking at everything!”  That, of course was not true.  Govar likely steered any evidence about his best friends away from a legitimate investigation.  Linda and Jean are certain that Govar really wanted Harmon and Cole and others indicted indicted, but he had a personal agenda that kept him from doing the right thing.  Govar has, therefore, been assigned to the “Bad Guys” page.

Below you will see the official documentation where Chuck (Charles A.) Banks received the judicial nomination from President Bush. 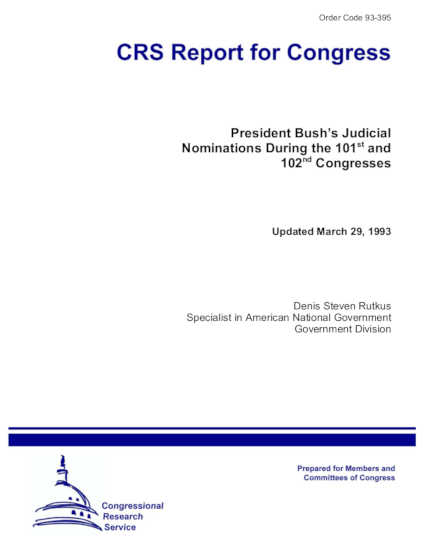 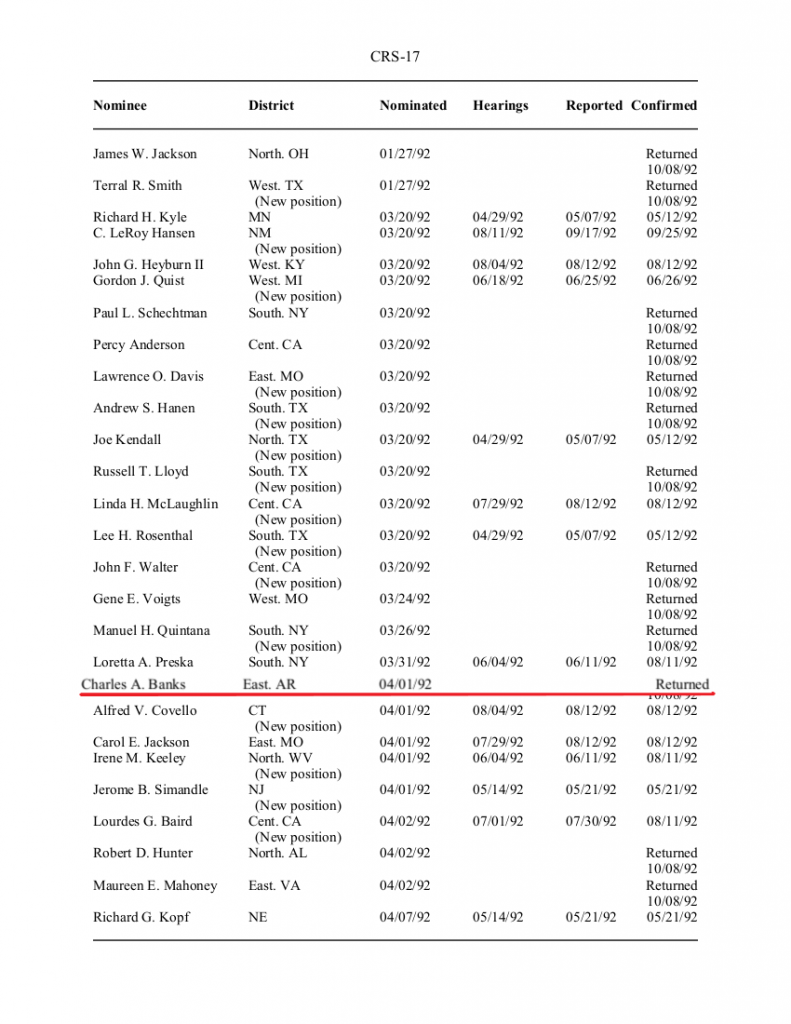 See for yourself here.