“It’s a conspiracy.”  The mere suggestion destroys credibility, even when documented evidence offers proof.   This website goes where the evidence leads, which is into a powerful conspiracy of secrets that involve three U.S. presidents.  As daunting a task as we have, there is much in our favor:

1. The writers of this website will not evince political preferences.

2. No one can tell us what we can and cannot publish, because no one controls us.

3. Our motivations are not for personal gain of any kind: power, prestige, notoriety, money, etc. simply do not interest us. This makes it impossible for detractors.

4. The nature of conspiracies as described by Francesco Guicciardini in 1528 predicts that the truth will surely come out.  When that happens, the legacy of three presidents will be corrected.

Nothing works against the success of a conspiracy as much as the wish to make it wholly secure and certain to succeed.  Such an attempt requires many men, much time, and very favorable conditions. And all these in turn heighten the risk of being discovered.  You see, therefore, how dangerous conspiracies are! 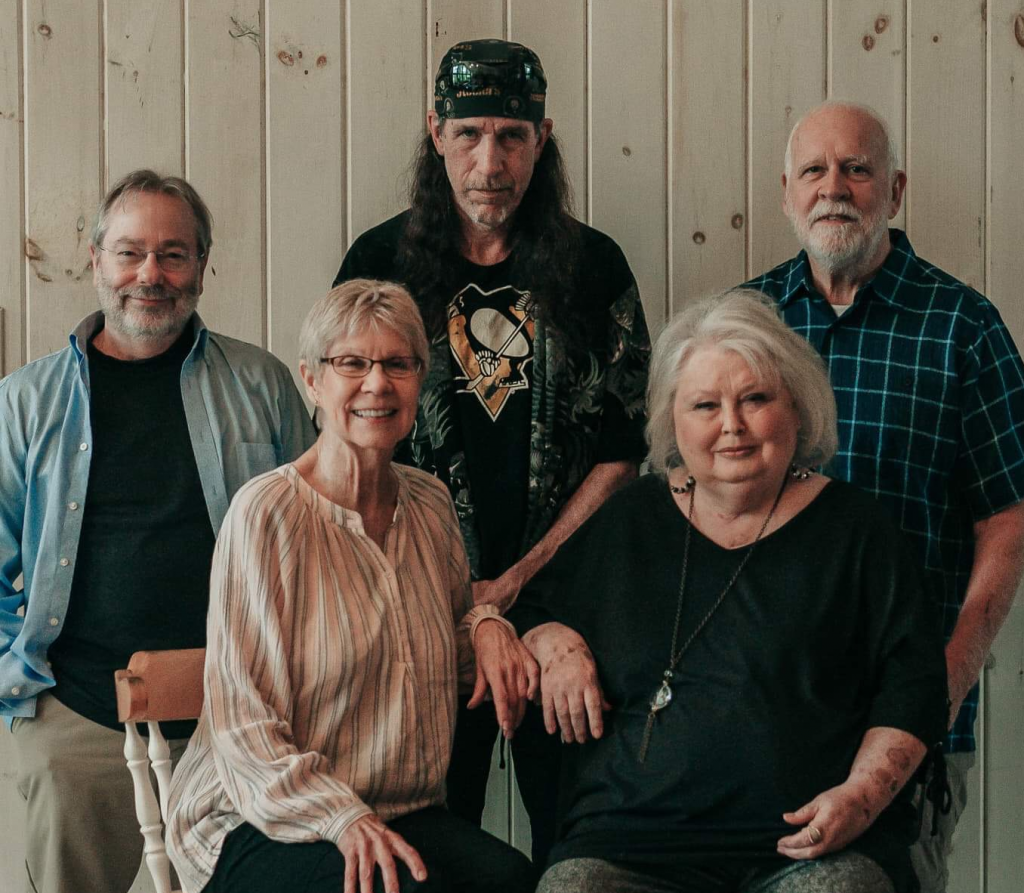 Linda died on June 3, 2021, after months of serious health issues.

Linda was the quintessential inspiration for anyone who dedicates their life to a single purpose.  She was victimized over and over by individuals and by the very entities that were supposed to represent her, support her, stand up for her, and find justice for her.  She went to hell and back many times as this website documents.  She fought alone at times, but she will never have to fight alone again.  Her team includes the folks mentioned here, but there are thousands and thousands more that know her story through responsible news outlets and through the internet.  We are looking for help to reach millions more each year with Linda’s story.  The purpose of this website is to preserve history and inform generations to come of the true legacies of 3 presidents.  Since the murders of Kevin and Don on August 23, 1987, we have seen the secrets and protection of “all things Mena” crumble, and the speed with which this continues to increase.

Meet Linda’s loyal team,
a wonderfully diverse group to be sure.

Jean Duffey was on Linda’s team months before Linda knew it.  As Jean’s drug task force linked drug trafficking to Dan Harmon and other public officials, a massive smear campaign was launched against her, which Linda had no way of knowing was led by Harmon to discredit evidence Jean had developed against him.  After Jean went into hiding with a $50,000 contract on her life (verified by the FBI), Linda realized that Harmon was using his position as special prosecutor to destroy evidence and eliminate witnesses.  Linda reached out to Jean through her brothers,  and they met, they worked together and eventually  learned who killed the boys and why.  However, prosecution of the killers would expose the Mena drug smuggling operation, so Linda and Jean now found themselves up against the massive cover-up of Mena.  Justice has been delayed, but justice cannot be denied if Linda’s story is sufficiently exposed.

Mark Keesee is the original webmaster of ID Files, but before that he was just one of Jean’s brother, who found himself trying to fight local public corruption against his only sister.  It was certainly an unexpected turn of events when Linda and Jean joined forces,  and Mark found himself involved in their fight with the state police, then the FBI, and finally with three presidential administrations.  Although the internet was young, Mark realized a website was the best way to disseminate the truth to a large number of folks.  And so, idfiles.com was born.

Ron Dane is a researcher and historian from Toronto, Canada, who has studied the crimes of Mena, including the murders of Kevin and Don for over 20 years.  He had even made several  original documentary videos, which Linda and Jean found amazingly accurate, even though they were based solely on internet research.  Once Linda and Jean were in contact with Ron, they learned from him the history which led to the collusion of three presidents in the crimes of Mena.  Ron has proven himself an extremely valuable member of Linda’s team and will provide this website with “just the facts” of how our nation reached the point of three presidents colluding to protect the cops who murdered two teenage boys.

James Duffey is Jean’s husband and has always been her most staunch supporter.  The nine months Jean was in hiding, James was a single parent, a homemaker, and the sole income earner.  James and Jean made a new life for themselves in Pasadena, Texas, and finished raising their kids.  They are retired teachers and James accepted the daunting task of updating and revamping idfiles.com with the help of Mark.  James is our new webmaster.

Abby Lee, a new member to our team.  Abby is a retired English teacher, who has spent her retirement years studying our website and is now writing articles for us.  She has been a Godsend to Linda and Jean, who spend a great deal of their time continuing to research.

Also Valuable To Our Team

Larry Ives is Kevin’s dad.  When stories are told and written about Linda’s “lonely crusade,” the fact is that Larry is always there, and sometimes he was alone. When Linda, could not bring herself to attend the second autopsies, Larry went.  This couple has survived the worse thing that could happen to parents and  they did it together.   Their remarkable daughter, Alicia, who prefers to stay in the background, has been there as well.  She, by the way, has the fire of her mother when necessary.

David Keesee, Jean’s other incredible brother, launched his own resistance to the avalanche of corruption that came crashing down after the murders on the tracks. He spoke to anyone who would listen and wrote letters to anyone who needed to participate in helping, but few, if anyone, did.  His tenacious letter-writing reached State Senators and Representatives, U.S. Senators and Representatives, D.C. and Little Rock FBI officials, judges, news outlets, and, of course, Governor Clinton.  His letters and any responses he got will be published on the editorial page.

Doc Washburn, the popular Little Rock radio talk-show host,  (Newsradio 102.9 KARN) has been a great supporter of Linda since they met a few years ago.  You will hear him interviewing folks in our podcast section.

Tona DeMers is our attorney.  You can keep up with her as she files documents in our law suit against Keith Rousnsavall on the “Reckless Journalism” page under “Disinformation.”