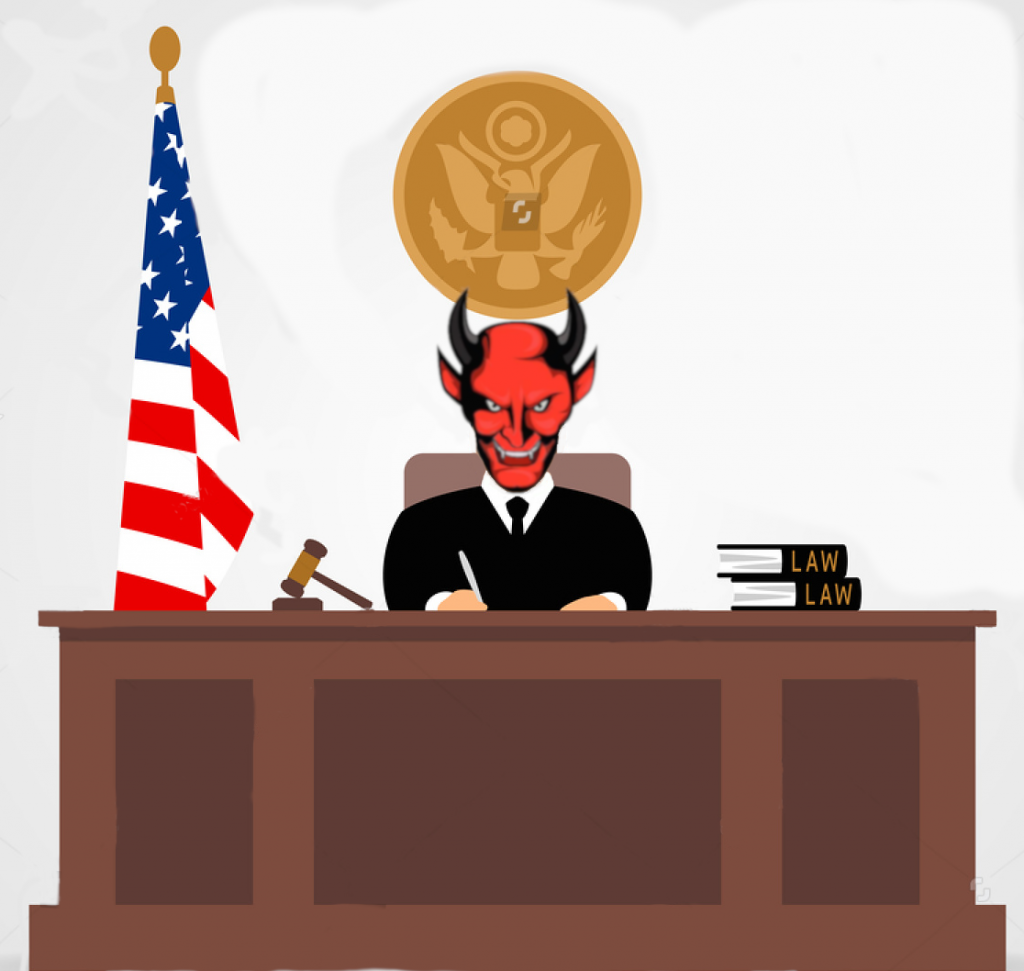 John Cole was the Seventh Judicial District Circuit Judge for 24 years.  He has an easy-going, authoritative, subtly charismatic image that makes it impossible for most of his constituents to believe he is anything less than an icon of virtue. Public images can be misleading, and in the case of Cole, outright deceptive.

Arkansas media says that Cole has been one of Dan Harmon’s enablers during Harmon’s life of blatant criminal activity.  Arkansas Times reports that federal sources recognize that Cole appoints Harmon to head investigations that never go anywhere.  The first that comes to mind is Harmon being appointed special prosecutor of the Saline Memorial Hospital Scandal grand jury investigation in 1984.  Harmon was an unknown attorney, and in fact had just come in 3rd in a 3- race for district prosecutor.  That entire scandal will be reported on ID Files at a later date, because we believe it has great significance in Harmon’s rise to power.  The short of it is that a high-end party house with drugs, women and secret recording equipment was busted.  The evidence, which included a box of video tapes, was delivered to Harmon and never seen again.  Harmon and Cole allowed the defendants to plea to reduced charges, so the tapes were never  processed as evidence.

When you consider the huge amount of crimes for which Harmon has never been held accountable, it doesn’t take much imagination to understand why that may be.  Just keep this information in mind when reading through the website.  It takes a lot less head-scratching to figure out why Harmon got by with so much for so long.

There was, of course, the most diabolical scheme of all.  Cole appointed Harmon to head the Saline County grand jury investigation of the murders of Kevin and Don.  The most significant occurrences to come out of that investigation was the disappearances or deaths of informants and witnesses who saw or knew who was with the boys on the tracks that night, which we now know included Dan Harmon, Jay Campbell, and Kirk Lane (Arkansas Drug Czar).  The jurors were frustrated and likely knew they had experienced a cover-up, but Cole dismissed them saying that they were not allowed to do what they wanted to do.

Jean Duffey writes about her own “up close and personal experiences” with the duo.  Her article below is “They Tried; They Really Tried.