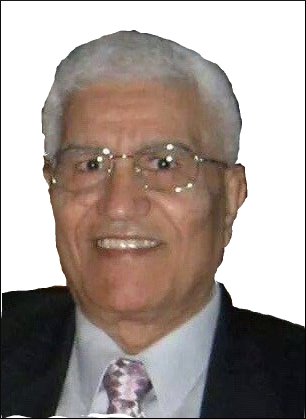 Fahmy Abdel-Malak was born in El Gawli, Egypt. He obtained his medical degree from the Cairo University School of Medicine and practiced internal medicine before emigrating to the United States in 1969.

He interned at Methodist Hospital in Gary, Indiana and completed his residency in Clinical and Anatomic Pathology at South Bend Medical Foundation in South Bend, Indiana. His fellowship was obtained in Forensic Pathology at the Allegheny Coroner’s Office in Pittsburgh, Pennsylvania.

He then served as a medical examiner in Pennsylvania and Illinois before becoming the chief medical examiner for the state of Arkansas in 1979. He was a strong advocate for science, truth and justice as he lead the Arkansas State Crime Laboratory to its first-ever national accreditation. He was honored to educate and train hundreds of medical students, residents, and allied health professionals throughout his career.