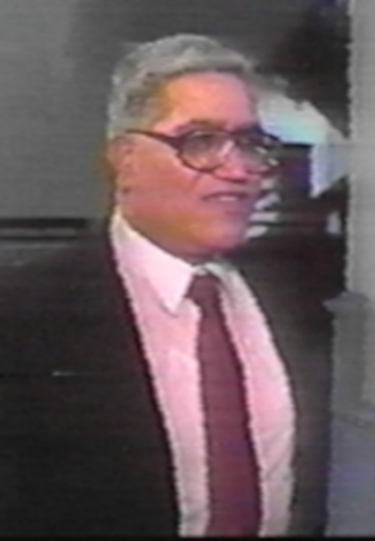 The rampant corruption which has permeated local and state government in Arkansas for years is well documented, and evidence shows that much of the success in covering up this corruption can be laid at the feet of one man — Arkansas’ state medical examiner, Fahmy Malak. As Arkansas’ chief medical examiner from 1979 to 1992, Malak’s bizarre and asinine manner of death rulings made getting away with murder easy in Arkansas. The “Train Deaths” were the catalyst for Malak’s eventual removal from office, but were, by no means, the only controversial ruling he made. Twenty-two of these cases were chronicled in the May 19, 1992, Los Angeles Times article, “Clinton Ties to Controversial Medical Examiner Questioned.” 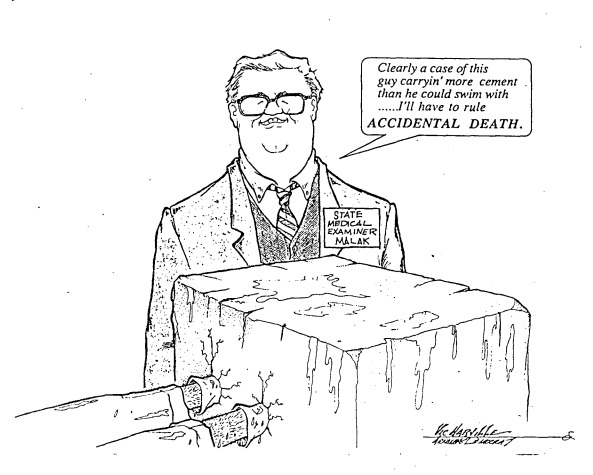